Dieter Engels, DJ6TE of Palm Radio, announced in his site, the close of Palm Radio.
So, no more keys from them… 😦

“For health reasons, and after the passing of Brunhilde (DK7SN), Uli (DL2BAT) und Klaus (DL9SKE) I am not able to continue PALM RADIO in its current form.

I will only deliver remaining stock, for inquiries please email dieter@palm-radio.de”

Palm Radio is a well-known manufacturer of portable morse paddles.

I have a Pico paddle that I used in several SOTA activation. It’s awsome!

See video about it

Researchers at Drexel University’s College of Engineering report a breakthrough in nanomaterials technology that promises to make installing an antenna as easy as applying sunblock or bug spray. The University reported the research in a DrexelNOW article, “Drexel’s Spray-On Antennas Could Be the Tech Connector of the Future.” The advance could mean wearable and invisible antennas that could find their place in the next generation of the Internet of things (IoT), and even have Amateur Radio applications.

“The ability to spray an antenna on a flexible substrate or make it optically transparent means that we could have a lot of new places to set up networks,” said Drexel Wireless Systems Laboratory Director and engineering professor Kapil Dandekar, a co-author of the research published recently in Science Advances.

“This technology could enable the truly seamless integration of antennas with everyday objects which will be critical for the emerging Internet of things,” Dandekar said.

In their paper, Dandekar and his colleagues laid out a method for spraying invisibly thin antennas made from a type of two-dimensional metallic material called MXene — a conductive, two-dimensional titanium carbide material — which can be dissolved in water to create an ink or paint. They said the exceptional conductivity of the material enables it to be employed as an RF radiator even when applied in a very thin, nearly invisible coating. The MXene antennas perform as well as those now being used in mobile devices, wireless routers, and other devices, the Drexel researchers said. In addition, the MXene materials were shown to be 50 times better than graphene and 300 times better than silver ink antennas in terms of preserving the quality of RF transmission.

“Current fabrication methods of metals cannot make antennas thin enough and applicable to any surface, in spite of decades of research and development to improve the performance of metal antennas,” said Yury Gogotsi, director of the A.J. Drexel Nanomaterials Institute, who initiated and led the project PhD. “We were looking for two-dimensional nanomaterials, which have sheet thickness about 100,000 times thinner than a human hair; just a few atoms across, and can self-assemble into conductive films upon deposition on any surface. Therefore, we selected MXene as a candidate for ultra-thin antennas.”

“The MXene antenna not only outperformed the macro and micro world of metal antennas, we went beyond the performance of available nanomaterial antennas, while keeping the antenna thickness very low,” said Babak Anasori, a research assistant professor in the A.J. Drexel Nanomaterials Institute. “The thinnest antenna was as thin as 62 nanometers — about a thousand times thinner than a sheet of paper — and it was almost transparent.” 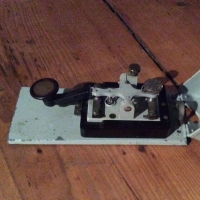 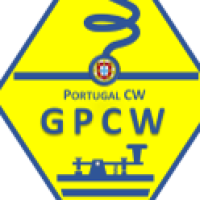 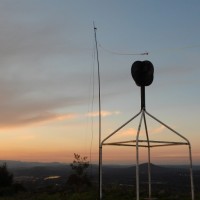 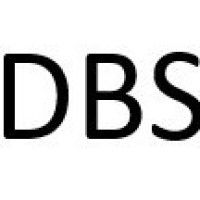